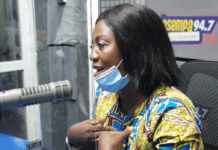 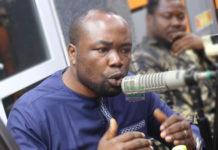 Why I did not go independent – Ama Sey reveals