The question on everyone’s lips today is “what killed Bishop Bernard Nyarko?, the popular Kumawood actor who passed away Saturday, May 2, 2020.

Several reports online suggest the actor died from colon cancer. The actor had earlier said, he was battling a serious aliment, Ghpage.com reported.

In a video making rounds on social media, the actor recalled helping friends who were needy yet they failed to help him when he was in dire need due to sickness.

His death was confirmed to Adomonline.com by Hitz FM’s Andy Dosty.

Though the cause of death is yet to be officially confirmed or denied by the family, accounts from sources close to him suggest he was very sick before his untimely death. 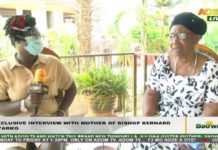 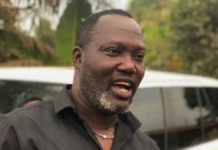 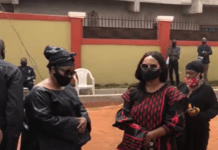 Stop the accusations, we tried to help – Kwaku Manu 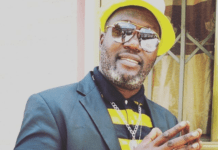