Rapper Ponobiom, popularly known as Yaa Pono, has made it clear he is not responding to any beef song because he has an album on the way.

The rapper has been trending on twitter since fans put him on a scale with colleague rapper Strongman, in an attempt to elect who the best beef lyricist is.

According to them, none of the two rappers have lost rap feuds in their career, hence it would be epic to watch them go head-to-head.

But Yaa Pono, reacting to all the brouhaha, asked fans to channel that same energy for his yet-to-be released album, Upness.

Meanwhile, Strongman also reacted to the call in a subtle way saying: we choose to respect the elderly but will NEVER FEAR anyone. Focused on the #10AmAlbum Naasei baakop3.

Checkout some of the fans’ reactions below: 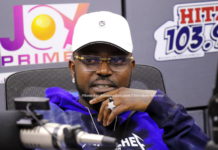 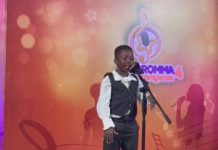 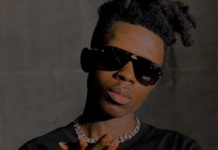 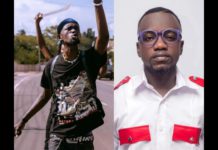 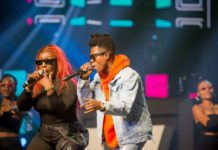