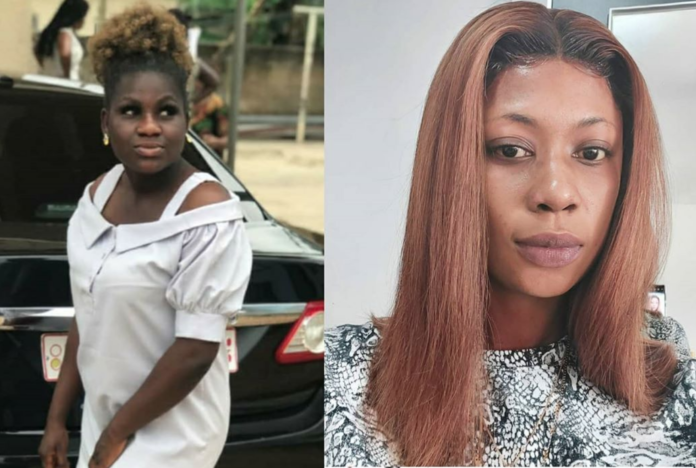 Big Brother 8 contestant and wife of Praye Tiatia, Selly Galley, has rained curses on a young lady who mocked her by calling her barren on social media.

After sharing a make-up free photo with her fans, she had one user, henewaa_piesie2, calling her names for no reason.

Instead of paying compliments, the fan said she has a horror face depicting the fact that she needs to put on make-up to look beautiful.

Thinking this would be one of those comments that would slide by without cause, Miss Galley took her on by cursing her.

According to the Big Brother 8 contestant, she has blocked the young lady several times for posting similar comments, hence she can hardly comprehend why she would continue to do such.

I blocked you on my verified page for similar comment, today you’re back here with more. I won’t let this slide, she told her before cursing her to the core.

She added that, her generation will pass on the curse of infertility, unhappiness, madness and misery until death even ignores them to ease their pain.

Some female celebrities have also voiced out on the matter, lambasting the young lady for making such a bad comment.

Vicky Zugah told her that, look at the thing that’s calling you names 😳😱 enough said.
Social media tho smh 🤦‍♀️ Typical example of ‘women are their own enemies’.
Norvi ignore sia. Don’t let this get to you, not worth it at all.

When Salma Mumin made a comment saying it was the same girl who used to insult her, Miss Galley pledged to make an example of her.

Lydia Forson had this to say: A majority of these people are just unhappy in life and they project their unhappiness in others. They assume your life is perfect so they need to put you down to feel better about themselves.

Check out more comments below: 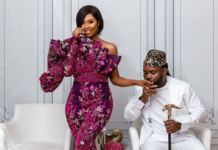 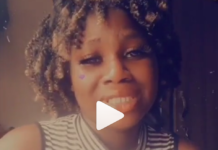 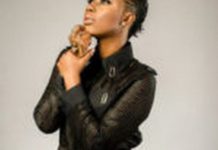 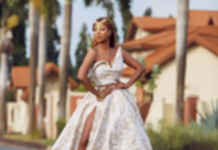 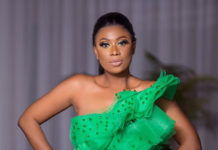