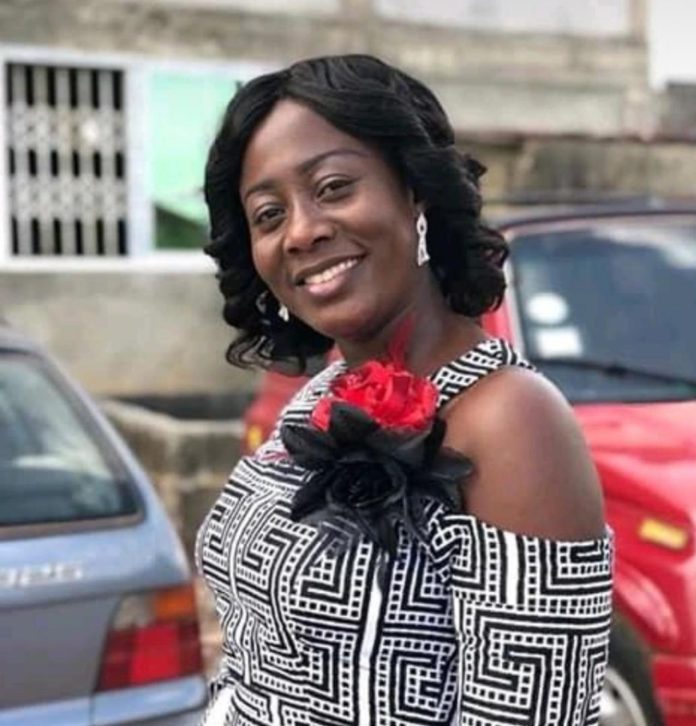 Actress Martha Joyce has revealed her absence in the movie scene was due to an illness that rendered her incapacitated.

In an interview on Adom TV’s The Journey, Madam Joyce stated she was bedridden for over two years.

Despite not revealing the ailment she was suffering, she indicated her situation was so extreme that she thought she was getting closer to her grave every passing second.

“I was gone. It felt like I was not part of the living. Where my illness got to, I was better off dead,” she told host Abena Ghana.

Contrary to claims she was under spiritual damnation, Madam Joyce is confident no one had a hand in her ailment.

Though she believes there is spirituality to every aspect of life, she remarked that she has not offended anyone enough to want her dead.

However, with constant supplication to God and donations to the vulnerable, physically challenged and orphans, she is back on her feet again.

How a ‘pure water’ hawker saved my life – Bridget Otoo

Accra lights up in colours as patrons mark Ngleshie Homowo with… 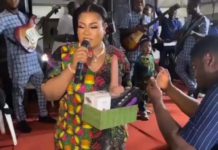 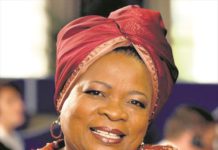 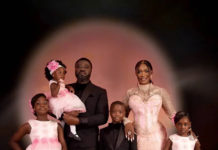