According to Miss Sinare, more needs to be done to address the breast cancer issues in the country.

The walk targeted mainly people living in the Zongo communities who are not well abreast with the serious implications of breast cancer.

The Health Walk which started from Kawokudi Park through to Kanda had some popular Ghanaian celebrities also partaking.

Speaking to the media, Habiba Sinare said Mama Mariam Foundation was on a campaign to educate, create breast cancer awareness.

She added that her foundation is set to begin a three-day free breast cancer screening exercise – which is slated to begin from Friday, October 22 at Mamobi Zurak Mosque, Saturday, October 23 at Newtown Angola, and on Sunday, October 24 at Nima-Madina Station from 6:00 am to 5:30 pm.

She emphasized that everyone needs to be aware of their status and get screened, “early detection saves a life, join our free screening to prevent the challenges associated with cancer.” 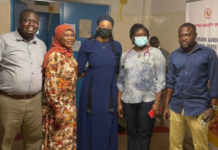 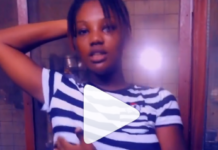 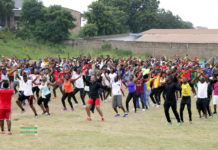