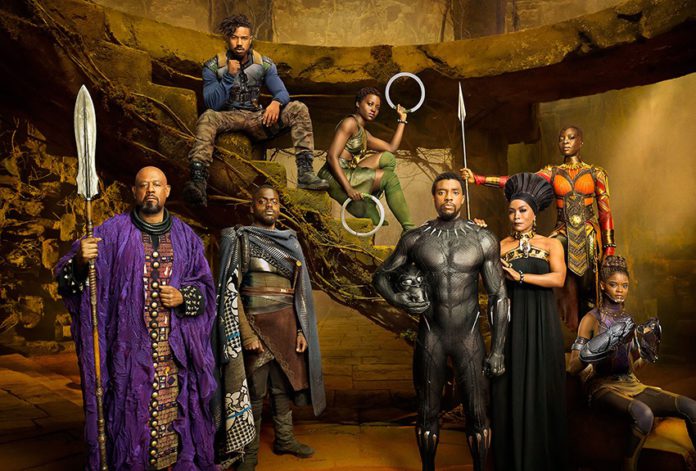 Dorothy Steel, an actress who appeared as a tribal elder in Black Panther, has died at the age of 95.

Steel died on Friday morning at her home in Detroit, her agent, Cindy Butler of iSubmit Talent, confirms to PEOPLE. A cause of death was not given.

Prior to her death, Steel was in the middle of filming Black Panther: Wakanda Forever — the highly anticipated sequel to the 2018 superhero flick that started production in Atlanta this June — and was flown back to Detroit to be with her family, Butler says.

Steel’s publicist told WSB-TV, who first reported news of the actress’ death, Steel had previously said that her part in the Marvel follow-up would be her “last role.”

“She went out strong,” the spokesperson said.

Steel’s role as an elder of the Merchant Tribe in Black Panther was her feature film debut.

During a 2018 appearance on Steve Harvey, Steel said she was initially hesitant to appear in a “comic strip at my age,” but ended up auditioning for the part at the urging of her grandson.

“He said, ‘Grandma, you always talk about stepping out onto nothing, letting your faith take you there. Now how come you don’t do it yourself,’ ” she recalled. “He said, ‘Either you’re gonna step out there or you’re gonna shut up.’ “

Emboldened by her grandson, Steel told host Steve Harvey that she sat down at the computer everyday and “practiced” Nelson Mandela’s speech patterns to find the right tone. The actress said that she heard back from the Black Panther production team an hour after sending off her audition tape.

Reflecting on the experience, Steel said it “makes me feel really good to be a part of something … Black,” adding, “Wakanda forever.”

Steel’s other movie credits include Daisy Winters, Poms, and Jumanji: The Next Level. Outside of the silver screen, she appeared on television shows such as Bounce TV’s Saints & Sinners and BET’s The Oval. 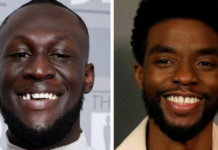 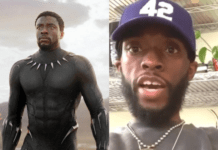