A woman, who claims to be the second wife of murdered Member of Parliament (MP) for Mfantseman, Ekow Quansah Hayford, has popped up.

Ghanaians are aware of only one widow, Ophelia Quansah Hayford, who the ruling New Patriotic Party(NPP) has selected to replace him as the parliamentary candidate for the upcoming December 7 parliamentary election.

But, according to the woman, who gave her name as Sarah, when the murdered MP met her in 2009, he allegedly told her he had no wife at the time as he’d divorced, hence he was bold to meet her family and ask for her hand in marriage.

She told Kasapa FM‘s Akwasi Nsiah that they got married on June 8, 2013 at a public event that saw them signing their marriage documents at the court and have since been living with the late MP at Tarkwa.

Mr Hayford was killed by suspected armed robbers last Friday while returning from a campaign at Abeaze Dominase. 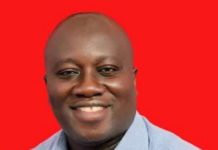 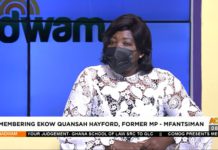 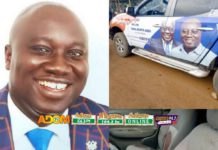 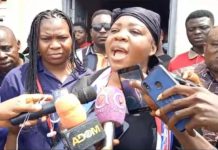 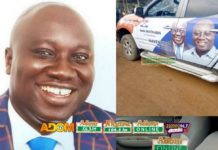