R2Bees, made up of Mugeez and Omar Sterling, noted for staying away from the media, have finally disclosed why they hardly grant interviews.

In an interview with Doreen Avio during the launch of their newest 15-track album dubbed, Back 2 Basics, Mugeez, giving out his reason for shunning interviews, said he does so to focus on the music solely.

According to him, they are musicians, hence people should enjoy more of their songs than their personalities.

I believe music is all we do. The music is what we are for so interview is the next thing for us, Mugeez said.

But Omar Sterling, adding to Mugeez’s point, said they had to halt doing interviews because the media painted a negative picture for them.

He explained that they used to grant interviews but the narrative was always negative to their brand so they decided to stop.

When we started we used to do interviews, but we realised all we did back then, the journalist tried to take advantage and clout chase. We are not just musicians, we are also solid human beings and we know how the media focuses on the negativity, not that we don’t want to do it but we want to move away from the negativity, Omar Sterling added. 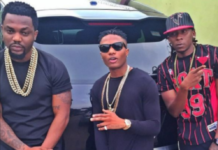 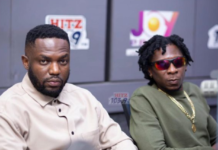 We can survive without the help of the media – R2Bees 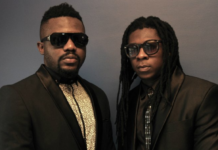 No interviews in 2021 – Tracey Boakye says amid pregnancy rumours 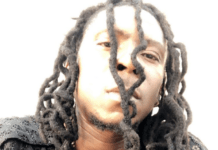 R2Bees’ Mugeez not happy; this is why