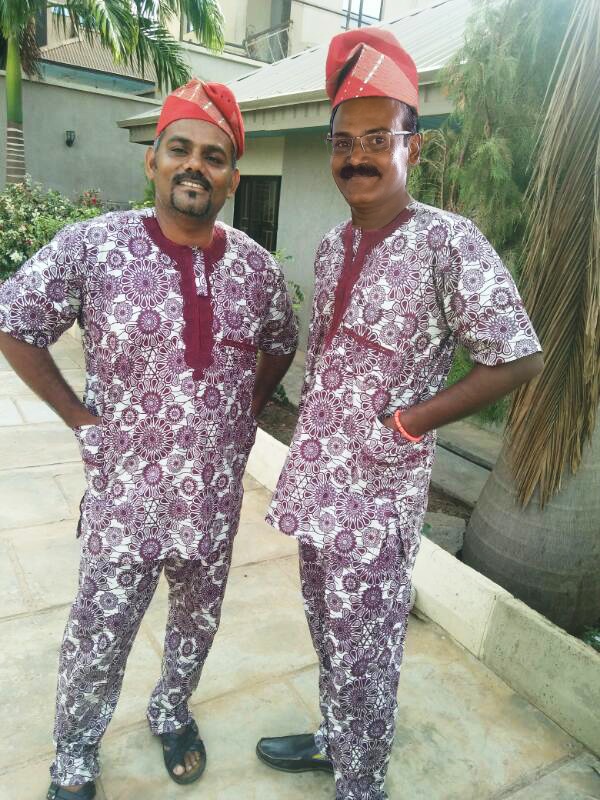 Two Indian nationals and some Ghanaian media houses have been slapped with GH₵10 million suit for defaming two Tema-based businessmen.

Apart from the two businessmen, Member of Parliament for Tema East, Nii Kwartei Titus Glover, is also seeking damages from the same defendants for defamation of character.

Those slapped with the lawsuit are Francis Selvaraj Mahesh Balan, Ghanaweb, NewsGhana.com.com, Roger Agana and the New Crusading Guide.

The writ of summons, dated March 27, 2020, with suit number E7/21/2020, was issued to the defendants by James Enu Esq. of Enuson and Associates, lawyers for Hon Titus Glover and the Rajamani brothers.

Francis was shot at close range somewhere in Tema where he made a report to the police with investigations being conducted.

But even before the police could make any substantial conclusions, the defendants and their assigns have made several publications, some of which are understood to mean that the plaintiffs were engaged in contract killing, attempted murder, threat of death, false imprisonment, among other claims.

These publications were made by the defendants even though the police have not concluded their investigations into the said matter, neither have charges been made against the plaintiffs in respect of the allegations.

The publications also sought to portray the Tema East MP as a government official who was engaged in supporting and protecting criminals.

Find details of the suit below: