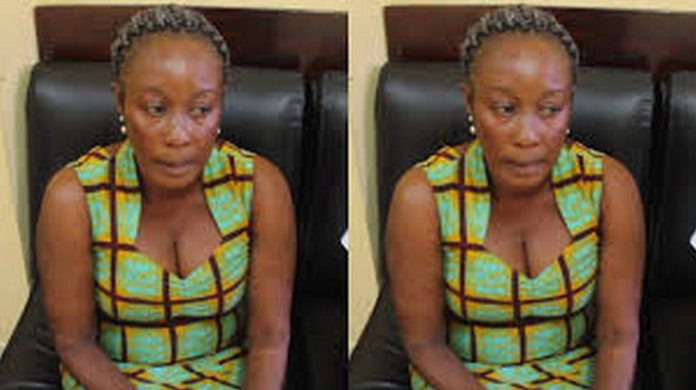 Popular Ghanaian actress, Mavis Yeboah, has made a passionate appeal to Ghanaians to come to her aid as she is going blind.

The actress, popularly known as Maame Gyanewaa, says she has been diagnosed with retinal artery occlusion in her left eye.

Speaking in an interview on Accra-based Hot FM, she indicated she struggles to see especially in the night and needs to undergo urgent surgery or lose her sight completely.

The ailing actress revealed she needs GH¢10,000.00 which she cannot raise alone, hence the need to reach out to Ghanaians.

According to her, doctors say her inability to raise the amount within the shortest possible time will cost her both eyes.

She added that her only source of income was acting but her eye condition has cut short her career.

The actress is known for her role in TV comedy series, ‘Cow and Chicken’ among others. 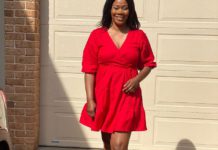 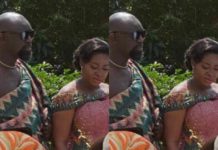 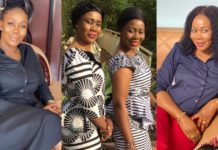