A Kenyan man, identified as Dishon Kinyanjui Kinuthia, has written to his church to demand a refund of his offertory.

The letter dated October 30, 2020, fast circulating on social media, has been addressed to the Revival Mission Church in Kenya.

Stating the reason for his demand, Mr Kinuthia explained he benefitted nothing from the church where he fellowshipped from 1997 to 2018 when he left.

According to him, he contributed about 58,000 Kenyan Shilling which is approximately GH¢3.1k ($532) which was not voluntary.

He has indicated the church refunds the money not later than November 30, 2020, cautioning failure to do so will trigger a legal action. 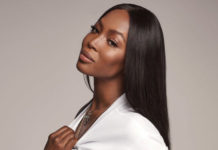 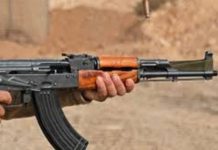 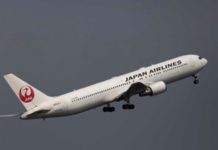 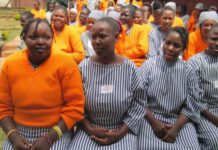