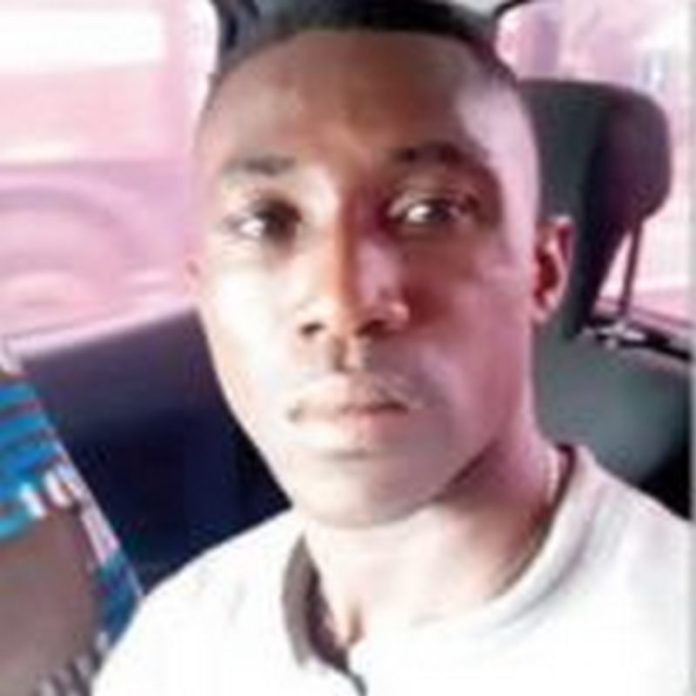 One of the two Nigerians arrested in connection with the kidnapping of the Takoradi girls stunned the Sekondi High Court yesterday with a weird demand.

The suspect told the presiding judge that he was not being given enough food in the prisons where he is being kept awaiting trial.

John Orji, who was arrested from neighbouring Togo last year, claimed he was asthmatic and needed to eat good food, something he was being denied.

“My handlers are not taking care of my health. I’m asthmatic and the medicine I’m being given requires adequate food but I’m not getting that,” he told the judge.

The presiding judge, Justice Adjei-Frimpong, referred the matter to the prison officials, asking that they take good care of him and insisted on legal representation for the two suspects, including Sam Udoetuk Wills.

Udoetuk Wills and Orji earlier told the court that they had no legal representation with the judge asking the authorities to make an effort to get them lawyers so that the case can proceed smoothly after committal.

The judge indicated that he would write to the Legal Aid to provide the suspect with legal representation.

He said the case was a matter of public interest and so there was the need to expedite the trial.

Besides, the judge raised issues with the absence of an alibi in the account of the second accused and asked Orji to provide investigators with information on his whereabouts when the killings took place.

A State Attorney, Patience Klinogo, admitted to the court that the accused persons were yet to get legal representation.

Later in an interview, the lawyer representing the families of the Kidnapped Takoradi girls, Nana Abeka, said the accused persons were in court for the commencement of the trial after completing the committal proceedings. 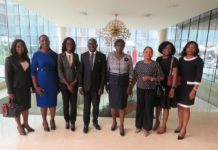 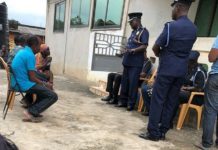