The former Navrongo Central Member of Parliament (MP) passed on in the early hours of Thursday, October 14 after a short illness.

Following the news of his demise, scores have taken to various social media platforms to eulogise him.

Notably among them is the MP for Akim Swedru, Kennedy Osei Nyarko, who said the death was a shock to the 7th Parliament which the deceased was a member.

Sharing a photo of the deceased, Mr Nyarko also wished him well on his journey to eternal glory.

Ghanaians react to death of T.T. of ‘Taxi Driver’ fame 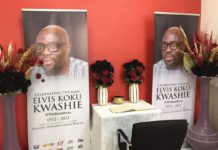 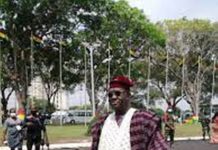