Rapper Teephlow has sent a message to rapper Guru after the latter voiced out and claimed singer Kuami Eugene has declined to feature him.

According to Teephlow, Guru also robbed him of the chance to shine when he was just an up-and-coming artiste circa 2013.

He revealed that, when Guru released his Alkayida hit song, he tried to do a song with him but all proved futile.

With all those hits u still robbed a brother of a simple chance to shine when the new akaida dance wave came!

U swore u never knew of my song and even claimed u created the wave. Today udey stress over collabo. Smh. Karma is indeed a crazy dog [SIC], he tweeted. 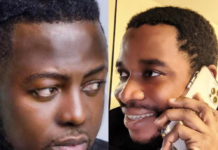 Rapper Guru likens himself to Twene Jonas in this video 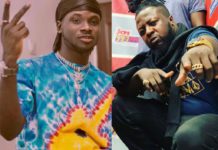 I don’t have time for Guru – Kuami Eugene 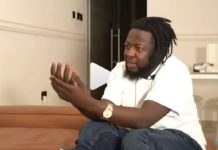 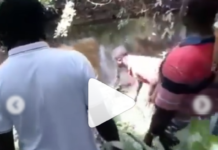 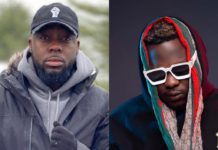 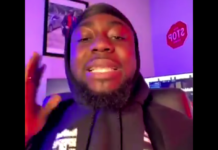