Speaking to host George Quaye on Showbiz A-Z, on Joy FM, he cited money and work attitude as part of the main reasons why the group went their solo ways.

KOD, who is also former Manager of defunct music group – Wutah and Praye, said Wutah didn’t fall out due to women like some industry players speculated.

According to him, it all started when one of the duo, Wutah Afriyie approached him as the manager to demand a higher percentage than Wutah Kobby because he had longer verses on their songs.

KOD said he denied him the privilege but then the greedy quest had already been established so the group parted ways.

The fashionista added that even a year after their split-up he received money for their endorsement deal with telecommunication network Glo but he had to give it all to the duo.

With Wutah it wasn’t women… it was about money because at a point Wutah Afriyie came in and said he had lots of verses so his percentage should go up… then I said no… Then that was the quest for greed and I didn’t allow that.

When they parted ways and their Glo money came in, they came to me and said as executive producer since we haven’t worked in a year, you should not be part of the money and I gave it to them. So I gave them their retirement money.

They didn’t even know how the Glo deal came about. With Wutah it wasn’t so much about money but rather work attitude. 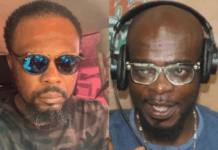 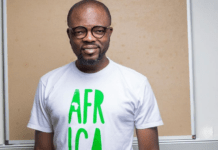 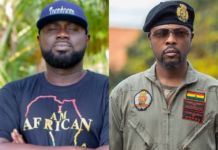 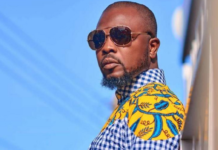 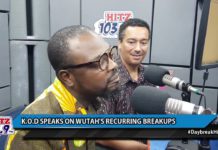 I am not jealous of my wife — KOD