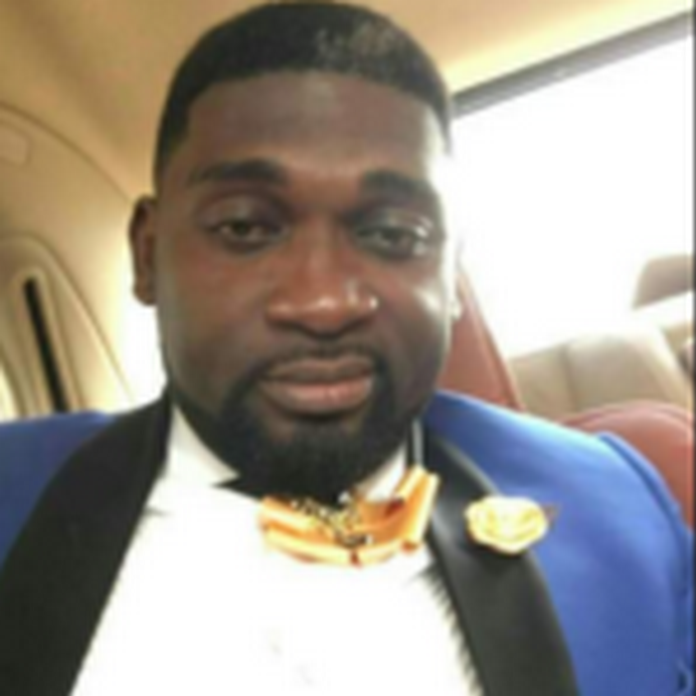 The late Baah, who shot to fame after winning the Ghana National Dance competition in 1998, died at the Ridge Hospital in Accra after a short illness.

He is said to have been on admission at the Nyaho Medical Centre before he was transferred.

Friends on social media eulogised the former dance champion for his dexterity on the dancefloor.

The former club dance champion graduated from All Nations University College in Koforidua.

He had his secondary education at the Pope John Senior High School and Minor Seminary where he completed in 1997.