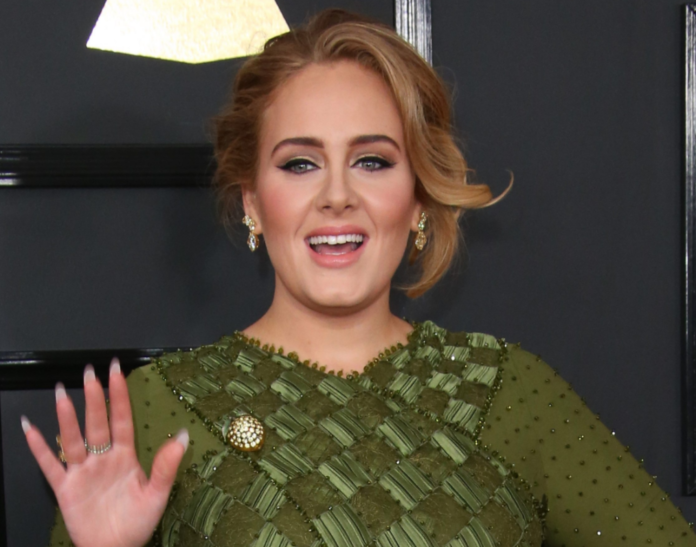 Adele has splashed out $10 million on a new house, which is on the same street as two homes she already owns.

The ‘Skyfall’ hitmaker has bought a four-bedroom, four-bathroom abode in Beverly Hills previously owned by Nicole Richie and Joel Madden, and the new property is adjacent to the four-bedroom, six-bathroom building which she currently lives in with eight-year-old son Angelo.

And that’s not all as Adele also owns a six-bedroom house on the opposite side of the street, which is home to her ex-husband, Simon Konecki, so the 47-year-old charity boss is easily able to see his son.

The 33-year-old singer’s latest purchase has a swimming pool and a basketball court, while the exclusive road – which is also home to Jennifer Lawrence, Zoe Saldana, and Penelope Cruz and Javier Bardem – has a security booth at one end which prevents unwanted visitors gaining access.

The British star’s third house was bought in May in the name of the Onwards Alba Trust and Michelle Morton, who is managing director and partner at the ‘Set Fire To The Rain’ hitmaker’s business management company Gelfand, Rennert & Feldman.

Her other two houses were bought under the Gatefield Trust and Todd Gelfland, another partner in the company.

Meanwhile, Adele is expected to release a new album – her first since 2015’s ’25’ – later this year and is said to have used the writing process to work through the breakdown of her marriage.

A source said recently: “Adele has been very busy focusing on herself this last year and has spent months in the studio recording her new album.

“The album is going to be released very soon, and she is excited for the world to hear it.

“We’re going to hear about her divorce and what she’s been going through.” 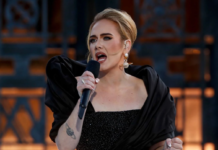 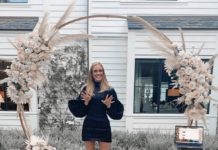