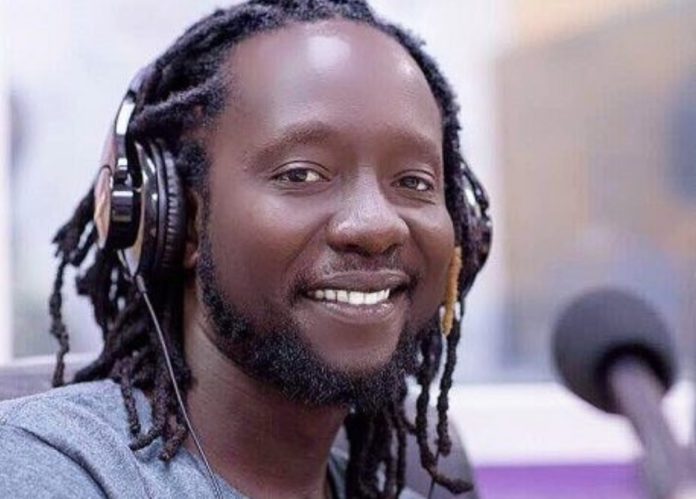 The Minister, speaking at the launch of the Greater Kumasi Sanitation and Water Project, eulogised Wutah’s efforts in sanitation with a plaque.

Recall Afriyie Wutah composed a song he titled ‘Cleanliness is next to Godliness’ to campaign against indiscriminate public defecation.

His song was endorsed by the sector as it launches its initiative to provide toilet facilities and expand water distribution to eligible low-income households to minimise open defecation.

This was after Education Minister Dr Mathew Opoku-Prempeh acknowledged thousands of basic schools in Ghana have no toilet facility and charged the sector to do better. 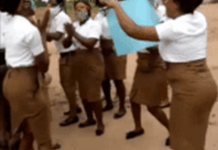 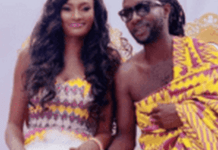