The One Corner hitmaker Patapaa Amisty has laid down reasons why rapper Black Sherif’s Kwaku The Traveller song couldn’t break some barriers in the music sphere.

According to him, the song did well by topping charts in Nigeria, but he believes the song could have done better globally if controversies weren’t attached.

He explained that, Ghanaians could’ve propelled Black Sherif to win a Grammy with the song but due to unnecessary comparisons, they have rather shot down the mileage.

Born as Justice Amoah, Patapaa said his One Corner song did a lot for him because Ghanaians didn’t compare his career to that of any musician.

According to him, comparing Black Sherif to other top acts in the music industry will only drag the musician into the negative.

Kwaku The Traveller… the petrol has finished for that song. Everyone has one song to become a hit before they cement their careers. When One Corner came, I didn’t have even social media handles.

Black Sherif had his social media handles even before his career. I don’t know why they are comparing the song to my song One Corner. His previous songs are even doing better than the KTT.

With Ghanaians, when they raise you, they will eventually bring you down again… When the kids [upcoming musicians] sprung up, instead of pushing them forward… they will rather pamper you and make you feel like you are there, he told Adom TV’s Maame Boatemaa.

Additionally, citing instances, Patapaa said Ghanaians are gradually shifting away from Kuami Eugene to Kidi just like how they are treating Black Sherif presently.

Now Kuami Eugene has been made like gari since Kidi is now on top. Now we are moving for Kidi. If you want to go for Grammy. We have to support the person and not to rather throw challenges, Patapaa advised. 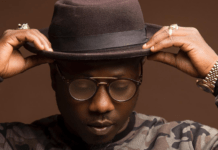 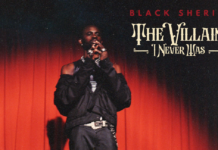 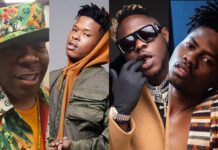 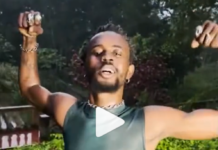 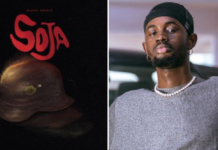 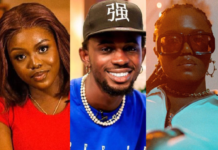