The popular music talent reality show, which started on a good note with contestants thrilling both audience and judges for the past 12 weeks, would be ending in a grand style at the West Hills Mall.

The Season 4 of the Adom TV’s flagship show, Nsoromma, witnessed 30 contestants selected to contest in order to make it to the top 12 to compete for the main prize after a tough nationwide audition by the judges, Akosua Agyapong and Akwaboah.

After 12 weeks of entertaining and fierce competition, 7 contestants were delicately chosen to compete for the ultimate prize and thousands of souvenirs at the West Hills Mall on Sunday evening.

Contestants are, however, all poised and anticipating to be crowned as the overall winner for this season.

The finalists on Sunday will get the opportunity to show off their final prowess and justify themselves on the big stage to the public and judges to prove who deserves to emerge as the winner for the fourth season of the Nsoromma music reality show.

Patrons are, however, expected to be at the venue in their numbers and viewers can also watch the show on Adom TV at 6:00pm prompt. 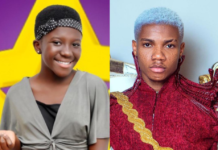 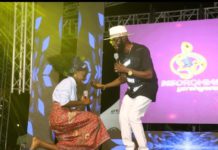 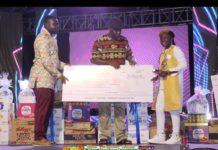 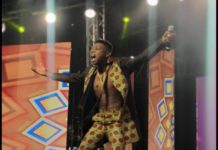 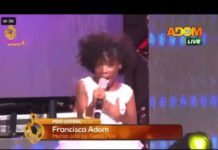