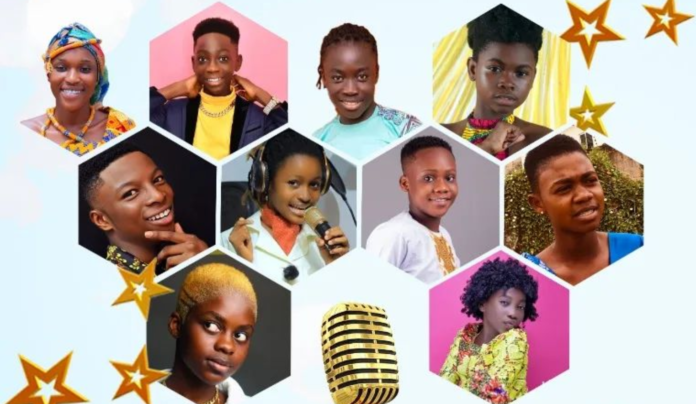 Nsoromma contestants took a different turn this week as they gave off their best in performing songs outside their usual highlife genres.

They were charged to perform SOCA songs.

Nana Nkrumah, the music director for the kid’s talent show, described SOCA as a blend of African and East Indian rhythms which merged with other musical styles over time in the 80s.

Check out awesome performances of the contestants below: 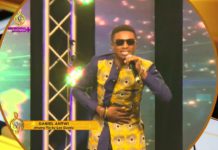 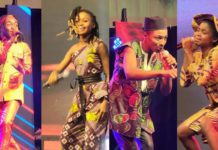 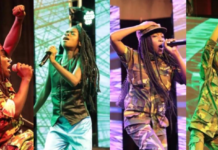 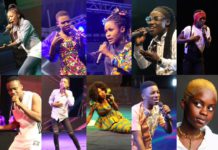 Nsoromma Plus: 10 selected contestants from the past 4 seasons battle it out