The Ghana Police Service has revealed a total of 204 incidents of violence were recorded in the voters’ registration exercise held in the build-up to the December 7 polls.

Head of the National Elections Security Taskforce, DCOP Edward Tabiri disclosed this at a press briefing on the outfit’s preparation towards the election.

According to DCOP Tabiri, some 310 persons have so far been arrested with others assisting with investigations.

“We have so far convicted close to 20 people but then, not all of them have been jailed. There are some that are made to pay fines determined by the courts and let go.

“On some occasions, we consult the Attorney-General for advice. 120 of the 204 identified cases are currently under investigation,” he said.

He has appealed to Ghanaians to offer information to the service as he stated some challenges they face in their line of duty.

“The reason for the delay in the cases that come before us is that most people are unwilling to assist us with further information to aid in investigations after reporting such incidents to us,” he disclosed.

He added: “It is one thing reporting the case and another assisting us in investigations. There are some who also tend to resolve the cases among themselves.”

He bemoaned instances where the courts had to acquit and discharge some suspects for want of prosecution. 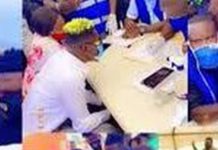 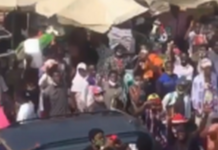 Stonebwoy causes chaos as he steps out for Voters’ Registration 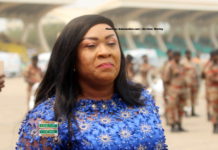 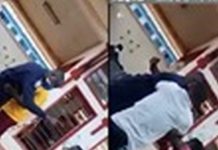 Don’t wear blue to registration centres – EC pleads; this is why