Veteran movie actress, Pascaline Edwards, has bemoaned the poor content of Ghanaian movies presently, compared to movies they used to produce back in the days.

When asked about her opinion on the content of movies in modern times, Ms. Edwards said: The bad content gets the spot and those with the good one do not, so at the end of the day, I mean we are humans, everybody ends up doing bad contents.

If you want to see change, be the change. But nobody wants to be the change, those days when they give you an award, you walk with pride but these days somebody sits in their home and decides to give awards, I don’t believe in the awards anymore because I can just do a video and I’m awarded for being that.

She went on to explain what bad content is by saying:

We show nude movies but in those days we didn’t… I remember back then we had the censorship board, even if you say the ‘S’ word, you will go back and reshoot that part and take it out but now they show even the signs.

At the end of the day, it’s your work that shows not you, when you go out there and somebody says: oh I know you, you’re an actress, it means you played something.

For the movie producers, don’t use people because you know them be professional, she admonished on 3FM. 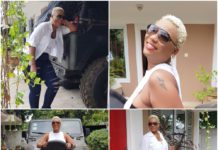 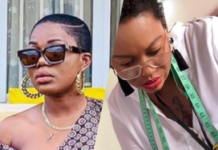 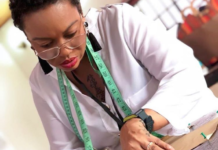 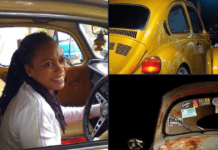