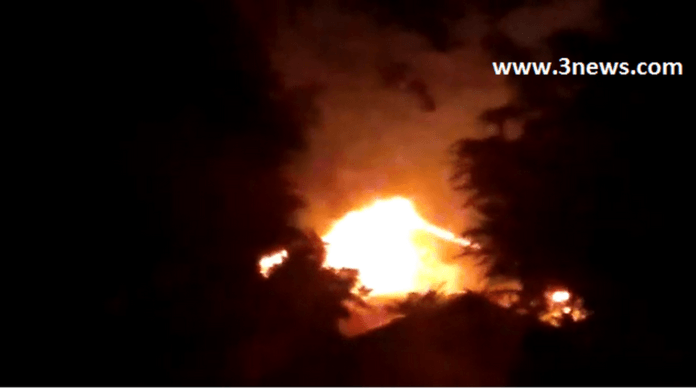 Fire has destroyed over 50 shops at the Techiman market in the Bono East region.

Reports indicate the fire was caused by a nearby refuse dump traders burnt after a clean-up exercise on Saturday.

The fire is said to have started at a second hand clothing lane in the market and was quenched but later started in another part of the market.

NPP executives disassociate themselves from demo against Kennedy Agyapong [Video]

Attempts by fire personnel in the area to quench the second fire proved futile due to the congestion in the market which has blocked all access routes.

Though no lives were lost, property running into millions of cedis have been lost to the fire. 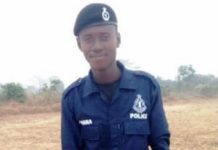 Two vehicles run over policeman at Techiman, drivers on the run 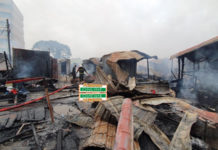 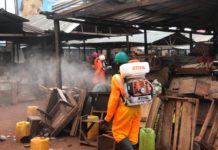 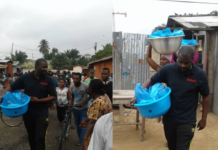