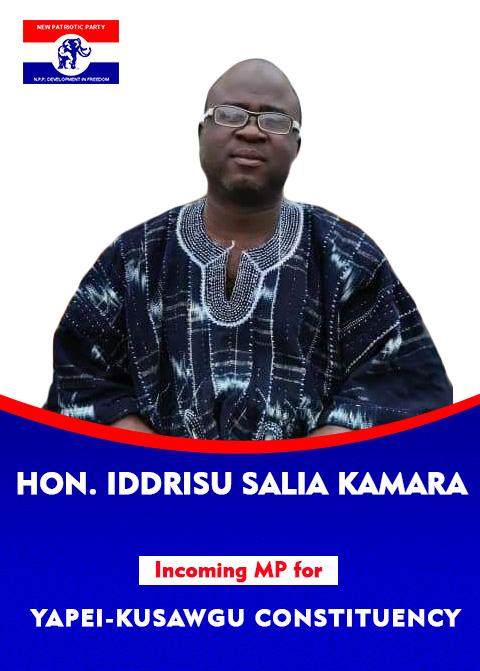 Salia has been appointed by the National Executives, led by the NPP First National Vice-Chairperson, Rita Asorbiyere to lead the NPP as the parliamentary candidate for the Yapei-Kusugu constituency.

At the final funeral rite ceremony in Buipe, Salia was introduced by the NPP to the constituents, pleading for their support and absolute cooperation.

Madam Rita explained that Abu Kamara worked and died in NPP so the people of the constituency should honour him by voting massively for his brother come December 7.

She urged the NPP in the Savannah Region to campaign house-house to give Nana Addo another four years.

The late Abu Kamara left a wife, Zajawu Abu Kamara with two children, as well as both parents residing in Buipe in the Central Gonja District. 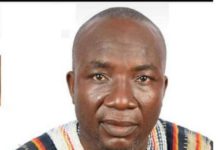 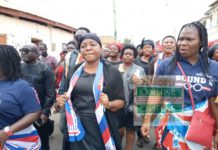