Precious Mensah, popularly known as DM, who rose to fame following her participation in Di Asa has proven she still has some dance moves on her fingertips.

Sharing a throwback video of when she featured in Keche and Kuami Eugene’s No Dulling video, PM served her fans with a hot twerk.

In the behind-the-scenes visuals, PM was welcomed on stage with loud cheers from the audience as she prepared to shake her body.

No sooner had she dominated the platform, than the dance champion dish out some shaku shaku moves before turning her backside to the camera.

PM, with a bended knee, had the audience eyes’ fixated on her as she twerked harder than she has ever done.

The vidoe has garnered massive reactions with the No Dulling collaborators have hailed her for making their music a solid one. 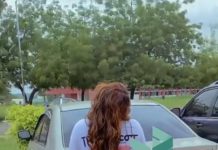 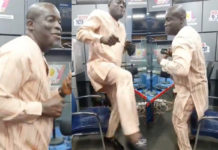 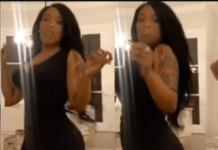 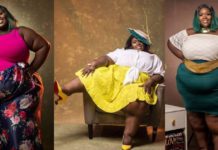 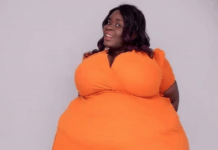 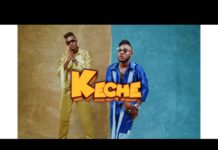