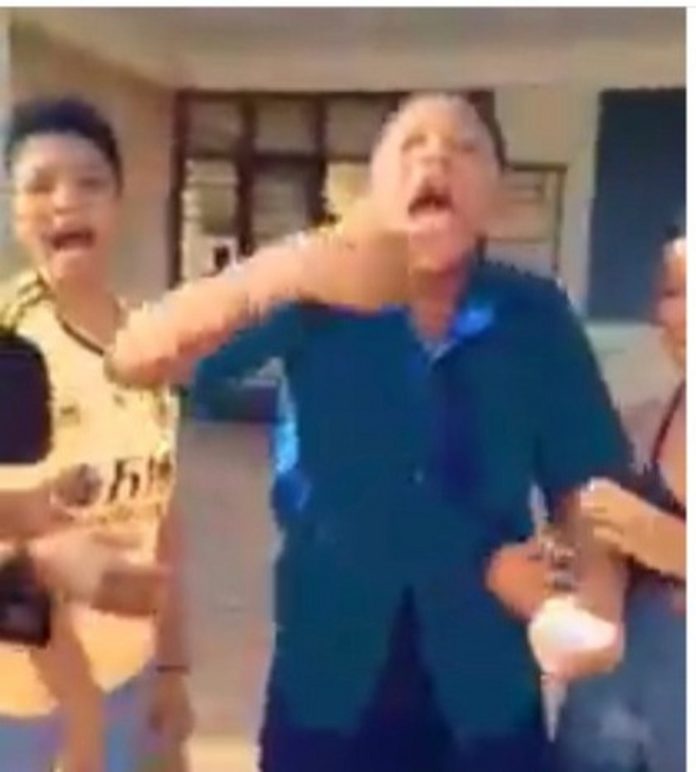 The Accra Human Rights Forum International has appealed to the Ghana Education Service (GES) to reconsider its decision to dismiss eight final-year students of the Chiana Senior High School over “some unwarranted and unsavoury comments.”

“The decision to dismiss the eight students for needless and unsavoury comments against President Nana Akufo-Addo is harsh considering these are children and they are in their final year with some few weeks to complete and look for their station in life,” the statement signed by the Convener of the Forum, A. Kwabena Brakopowers, said, Friday.

“The Accra Human Rights Forum International does not in any way support the utterances of the students in that viral video. It was not good enough, but authorities cannot also be harsh on the students at such a critical time in their lives,” he said.

The Service dismissed eight students of the Chiana Senior High School in the Kassena-Nankana West District of the Upper East Region for making derogatory comments against the President last year in a video that went viral on social media.

The video was roundly criticised by Ghanaians, leading to the suspension of the students from school.

However, the Service after what it described as an extensive investigation into the conduct of the students has directed the dismissal of the final-year students.

Although it has criticised the action of the students, the Accra Human Rights Forum International says the decision by the Service is tantamount to “using a sledgehammer to crack a nut.”

“We believe the Ghana Education Service has the right to punish the students for their misconduct – and this is expected, but dismissing the final year students over this is like using a sledgehammer to crack a nut. This measure is too strong and harsh than it is expected and necessary to solve a problem or reform the students.”

“The Accra Human Rights Forum International believes an apology from the students after having served their suspension terms for the misconduct should be enough for authorities to be convinced that such behaviours will not be repeated in the future by anyone,” Mr Brakopowers said.

“We encourage the Ghana Education Service to reconsider its decision by recalling these students so they can write their final year exams to be able to move on in life. Let’s remember that the education of every Ghanaian girl and boy is a right and not a privilege,” he said. 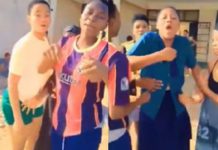 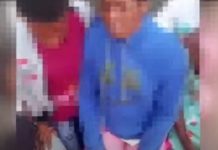 GES on why Chiana SHS girls were dismissed – Listen 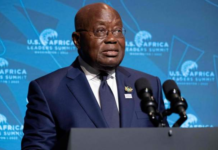