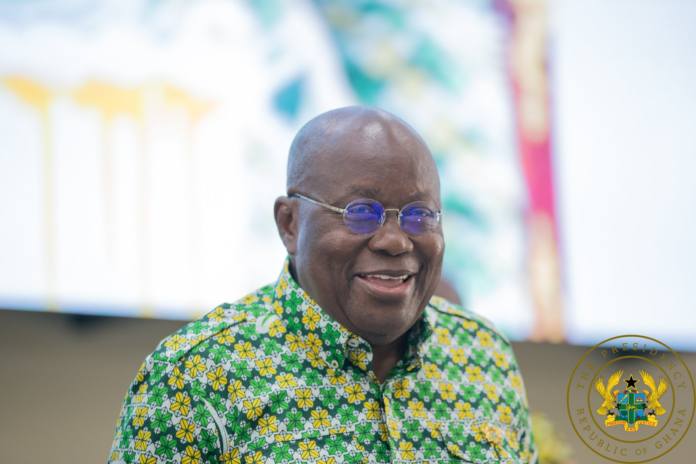 Members of the Upper East National Democratic Congress (NDC) Wing in Greater Accra Region have commended President Nana Akufo-Addo for pardoning some eight (8) students of the Chiana SHS in the Upper East Region, who were recently sacked by the Ghana Education Service for misconducting themselves in a viral video.

“We must admit that we were shocked and dumbfounded to have heared the unsavory and unprintable words used against the President by these girls to the extent that we wondered if our fine societal morals have suddenly vanished. We wish to vehemently condemn the act and conduct of the students in no uncertain terms.

“In fact, just as we were about to issue a statement to plead for clemency on the harsh decision of the Ghana Education Service (GES), His Excellency the President directed that the GES should consider an alternative punishment instead of a dismissal. We wish to commend and thank H.E excellency the president of the republic for exhibiting the highest sense of leadership in the matter of the eight (8) students of the Chiana SHS in the Upper East Region.”

They said in as much as they commend the President for the fatherly intervention, “we want to condemn the act of the said SHS girls. As we know, in our Ghanaian culture, it’s an act of gross misconduct and disrespect on the part of children to insult adults or the elderly in our society. It’s even more grievous and reprehensible to insult the President of Ghana, who is the first gentleman of the land. We are not in any way condoning the conduct or act of the eight (8) students, we condemn it in all uncertainty terms, we are of the confirm believe and conviction that such act should not be tolerated and we welcome any punishment that is punitive enough to serve as deterrent to others, but we consider the outright dismissal as harsh and concrete because that could have a long psychological effect on them and their parents.”

They continued, “It is against this background that we commend the president for the timely intervention. The president is a lawyer and a celebrated human right activist so he is familiar that the right to education is a fundamental human right of every Ghanaian which rights can only be denied or taken away on the grounds of exceptional circumstances which borders on crimes. when it comes children and juveniles, the emphasis is on reformation rather than punishment.

“While we are by this press statement calling on the Ghana Education Service(GES) to heed to the intervention directives and suggestion of the President to initiate an alternative punishment rather than dismissal, we want to use this occasion to call on the GES, the Child Rights International and  all other  stakeholders within the educational ecosystem, to as a matter of priority, provide free counselling services to these affected student.

“It is important to note that the act of the students is a reflection of the broken system we have. How will politicians sit on national radio and TV and insult their political opponent, these kids could have taken mentorship lessons from those politicians who have made it a ritual of insulting political opponents. This goes to confirm the saying that if the chief of the town comes home with a weird haircut, what do you expect his subjects to do,” the group stated. 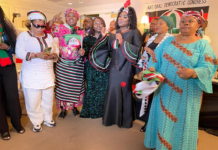