Legendary actress Jackie Appiah could not believe her eyes when she was reminded of how she looked some 14 years ago.

Currently, she is one of the most sophisticated and curvaceous actresses, but some decades ago, she was nothing but a slender woman.

An unaware photo taken of Jackie during the set of movie Supremo captured her looking slim with no curves as she flaunted her natural hair and soft makeup.

The iconic photo was shared by colleague Tima Yeboah alias Tima Kumkum whose image was captured together with Jackie while they filmed.

Tima, in her caption, tagged Jackie as a rare gem and revealed she is full of admiration for her senior colleague.

In reaction, Jackie exhibited her astonishment, hinting she cannot believe they have really come from far. 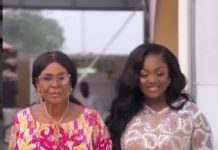 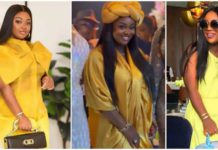 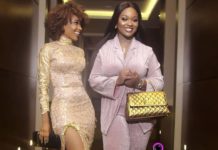 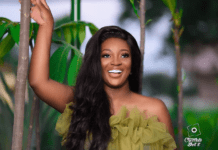 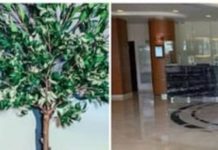 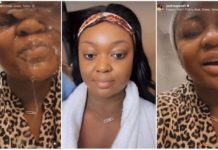 Jackie Appiah melts hearts with no make up look