Musician Yaw Berk has asked music producer Kaywa to forgive and forget after he accused him of maltreating him when he was signed under his Highly Spiritual Music record label.

Yaw Berk, in an interview on Daybreak Hitz on Hitz FM, expressed regret and asked Kaywa to take him back on the record label.

The singer added that two top industry players promised to project his career to higher heights if he destroys Kaywa’s image.

Yaw Berk also said on Daybreak Hitz show that Kaywa’s studio was infested with bed bugs, adding that, the music producer only released two of his songs in two years.

I really take my words back. It was two people. One big producer and one big industry man who masterminded this whole issue of me saying dirty stuff to my godfather. And if he can put me on again, I will be very proud.

They were all false and staged in their interest. It dented my image and his, Ghanaians should help me apologise because I have done more harm than good.

How I was going to get in touch with him was difficult so it wasn’t easy… The same way I spoke badly about him, I want to use the same medium… I want him to even hear it on air before we even approach him, he said.

But Kaywa, speaking on the same show, said he has forgiven Yaw Berk but made it clear that it will be difficult for them to get back to working together.

I forgave him before he went around doing that. Who are we not to forgive? I have forgiven him and I know God has forgiven him too.

What we are failing to understand is that, it’s not about bringing the person back to me… I have to forgive him… I am forgetting what I have gone through to give that position for someone who would want to occupy.

Working with him would depend on whether I still want to do that. I am not sure about working with him and I think I should be respected in that area so we can move on from there, Kaywa said. 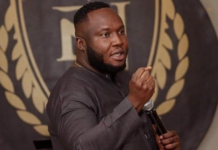 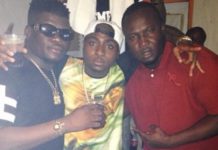 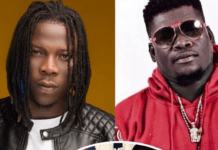 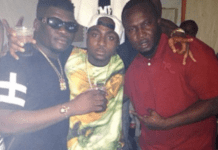 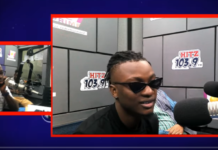