The tension is finally over as contestants of Adom TV’s Nsoromma Season 3 have sealed their fate in the finale of the show.

The seat of the first place was etched by none other than Abrantie Richmond Antwi Boasiako, popularly known as Abrantie, making him the third lad to be crowned winner since the start of the show three years ago.

Hopes were high for the competition to witness its first ‘female’ winner but with the darling boy’s massive performances, that was not to be.

The finale saw him left on stage with Jenice who broke down in tears, having been disappointed in winning the first runner-up position. 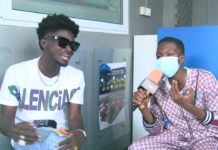 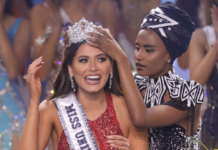 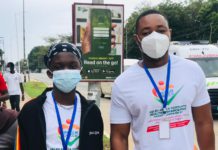 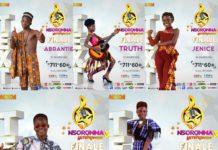 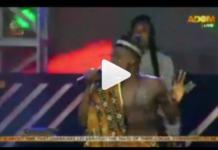