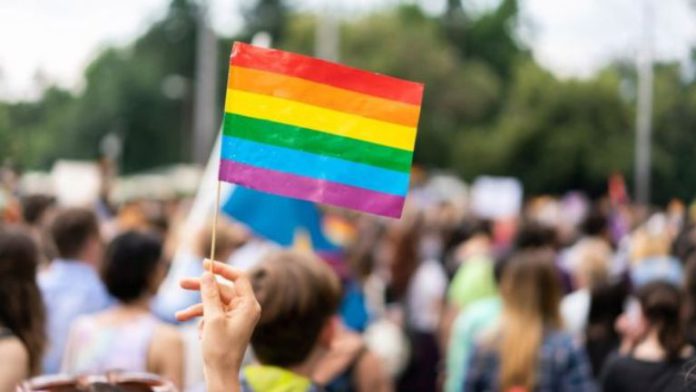 Labadi and Madina Zongo youth have jointly embarked on an operation to hunt down one Kevin Abafari, who is believed to be initiating and engaging the youth into homosexuality.

According to the youth of Labadi where Mr Abafari resides, he has been engaging the youth in this “evil act” for long and several warnings have been issued to him by some opinion leaders in the area but he always denied his involvement.

On the 14th of May, 2022 some of the youth were caught in the act red-handed and after several hours of interrogation by the people of Labadi, one of them confessed and mentioned Mr Abafari as their leader and said he introduced them to this bad act which is against the norms and values of their tradition.

The youth got very angry and started looking for him, they promised to kill him for the shameful act he has introduced in their community. They stormed his residence but didn’t find him, his apartment was vandalised and the landlord was asked to produce him or they will burn down his property.

They got the information he was hiding at Madina Zongo, where his parents reside. The Labadi youth boldly went to Madina Zongo to look for him and that got the attention of the Madina Zongo youth.

He was not found, and his parents, siblings, and son are currently on the run since everyone is against the act their son has been associated with.

Mallam Mutawakil, who is the leader of the concerned youth of Madina Zongo, promised that they will do everything in their power to bring him out of his hideout and use him as an example for others to desist from the “evil act”.

Nobody knows the whereabouts of Mr Abafari and his family. 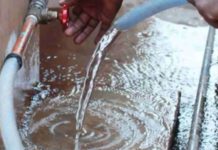 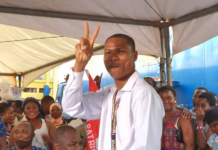 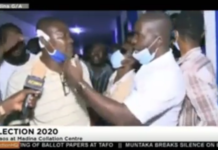 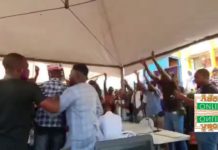 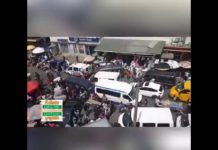