For the many Ghanaians who have wondered why musician, Ms Forson, left Ricky Nana Agyemang, also know as, Bullet’s Rufftown record label moments after late Ebony died, she has given the answer.

Ms Forson was a singer who many had pencilled for success, especially when she became associated with Bullet who is known for bringing the best out of his proteges but that was not to be as she left the label.

Detailing the reasons why she left, the singer who is now signed onto rapper D Black’s Blakk Avenue Music label said Bullet asked her to invest $50,000 American dollars into her career.

According to her, she felt it wasn’t proper to make such an investment, especially when there was no contractual agreement between them.

She, meanwhile, disclosed that though Bullet wrote most of the songs, there were others she wrote with him.

Ms Forson, in an interview with blogger Sammy Kay, disclosed that Wendy Shay’s Stevie Wonder song with Shatta Wale was one of the songs Bullet readied for her to step into the industry but that never happened.

ALSO READ: Ghanaian Hollywood stars you might not know about

Responding to the allegations in a phone interview, Bullet denied requesting $50,000 from Ms Forson, personally.

According to him, the 50,000 dollars became a subject after he found out that Ms Forson was a married woman with a child.

Bullet said he then asked her husband to sign an agreement that he will allow his wife to be available any time she was needed by the label but he failed to sign. 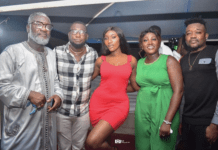 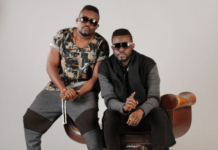 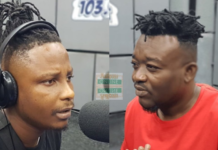 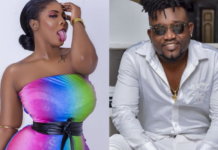