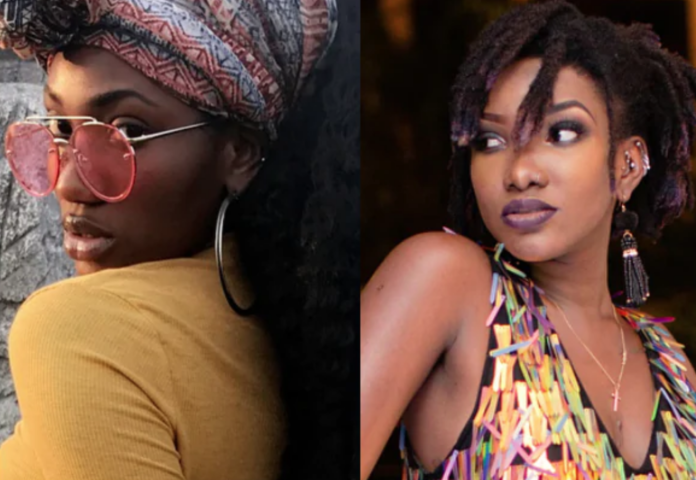 Singer Wendy Shay has written a letter to fallen singer Ebony Reigns after critics said the “Uber Driver” hitmaker was emulating the 90s bad girl when she shared a wild photo on Instagram.

In the post sighted by Adomonline.com, she wore a sparkling hot dress where her long-black-boots did the talking.

Her piercings also couldn’t be out of one’s focus, when the photo is further examined.

Being aware of the critics, Wendy Shay said:

Dear Ebony, yesterday you trended in GH for the 1st time in a long while. Just because I posted a Pic, they said I look like you and I am copying you. They have no idea why that Look, she said.

Wendy Shay also disclosed that she is set to release a record she has with Ebony.

Two singles from you were released after your untimely demise but no one pushed or gave attention to these amazing songs. Ebony x Wendy Shay on one song what do you guys think?

Kindly use the same energy used in circulating my pic to push this song. Ebony lives on, she said.