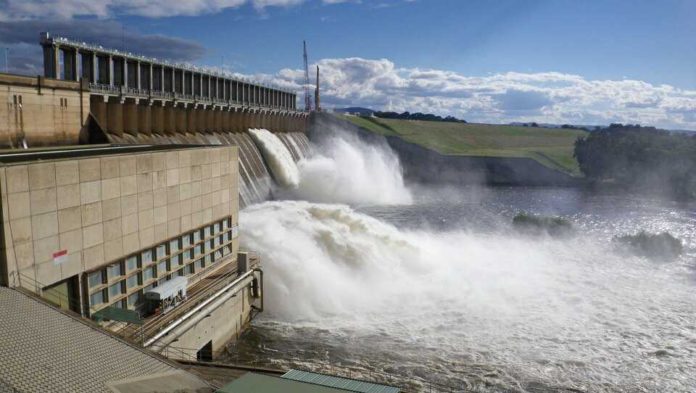 Municipal Chief Executive (MCE) for the Weija-Gbawe Municipality, Patrick K.B Kumor, has hinted of plans to soon dredge the dam as part of measures to stop flooding in the area and nearby communities.

The spillage of excess water from the Weija-Gbawe Dam forced 7,000 people out of their homes a month ago. It also killed a fifty-five-year-old man while schools were forced to shut down for a week.

Mr. Patrick Kumor told JoyNews that some structures in the waterway have already been marked for demolition soon.

“We will start some major dredging within the reservoir. The dam canal contains a lot of water which will not necessitate Ghana Water to open to flood the communities while the Assembly is also trying to partner with some individuals to get the canal also dredged.

“Those structures that are also dotted along those areas which have already been marked for demolishing we have no choice than to move in to pull those structures down,” he said.

Last month, scores of residents at Ashalaja, Weija, Oblogo and Tetegu areas of the Ga South Municipality of the Greater Accra Region were displaced with several others trapped in their homes due to flood in the areas.

They described it as a crisis situation as many homes were nearly submerged. According to them, the flood is a result of an overflow of the Weija dam.

“This stretches from the Weija dam. We heard that there was an overflow at Nsawam and anytime this incident happens, those around the Weija, Oblogo, Tetegu are the victims because there would be a flood definitely. Most properties have been washed away and I think right now they need the help of NADMO,” a resident narrated to JoyNews. 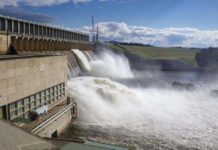 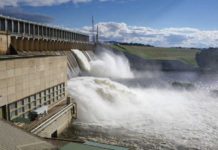