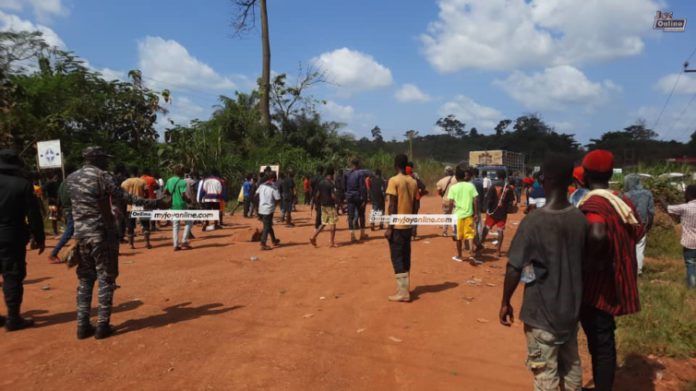 One person has been confirmed dead with four others in critical condition as police duty officers stationed with Newmont Mining Limited clash with the youth at Kenyasi Number 2 in the Ahafo region.

Sources say personnel from the Formed Police Unit and Counter-terrorism Unit stationed with the Newmont had an altercation with a motor rider gunning one person down in the ensuing struggle.

His death sparked a revolt by the youth leading to four more people being shot.

The youth have besieged a bridge between Kenyase No.2 and Ntotroso road in protest.

One vehicle believed to belong to the Newmont company has been burnt while another pickup has been vandalised. 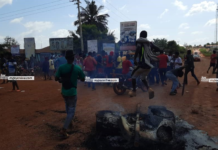 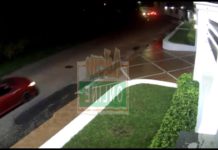