Frank Rajah sought the forgiveness of Eddie Nartey during a presentation at the Golden Movie Awards Africa, at the Mövenpick Ambassador Hotel in Accra.

The director, who was an integral member of Abdul Salam’s Venus Production back in the day, said his decision was borne out immaturity.

Sounding remorseful, the movie director stated: “I just neglected him while I was busy pushing Majid [Michel] and all of that, even when John Dumelo came, I started pushing him doing all of that, putting aside someone I know that has the talent to do it. So sometimes you look back and regret certain things. When you see his peers and you know that you contributed to that the reason he is not standing among them you feel bad, I was so bad.”

Asked what the offence of the actor was, the Nigerian, who directed movies like ‘Beyonce’, ‘King is Mine’ and ‘Princess Tyra’, disclosed his act was not limited to Eddie Nartey.

He mentioned Ecow Smith-Asante as another victim of his malice.

Check out video below for more: 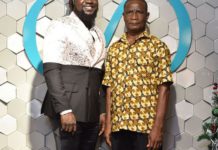 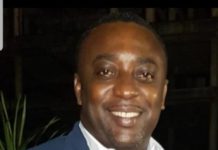 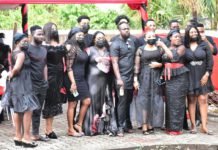 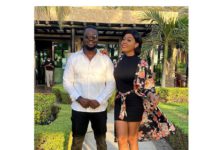