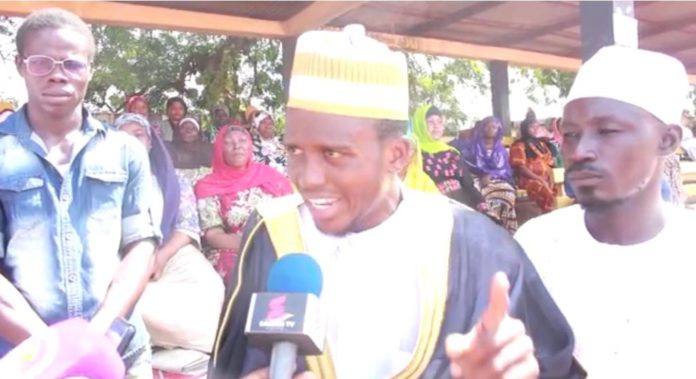 The group, at a press conference, vowed the members are fully prepared to fight the practice with the last of their strength even if the country decides to accept the practice.

They have also called on the relevant opinion leaders and citizens of the country to stand strongly against the practice since they believe it will destroy the morals and norms of society.

The Chairman, Ustaz Daanaa Gurmdoo Sule, speaking on behalf of the group, said they will not only fight the LGBTQI+ but also sex workers in the metropolis.

Prostitution has become very rampant in Tamale after the former minister of the region, Salifu Saeed placed a ban on the already illegal practice since some citizens have joined Nigerians in the ‘work’.

“LGBTQI+ will never get space in Tamale and those practising prostitution in the city should desist from the practice since we will soon chase them off the streets.

“The ashawo girls this is a warning to them, they should vacate from Tamale before it’s too late because we are making a serious preparation to fight them,” he cautioned.

Mr Daanaa further advised parents to monitor their wards in boarding schools, especially those with smartphones to help stop them from joining the LGBTQI+ practice.

Some of the participants, who also spoke to Adom News after the briefing, said they will do all they can to stop the act in the region.

The Organiser of the Market Women Association, Joyce Boakye, added: “We have to monitor our children very closely and advise them not to fall for money because the LGBTQI+ promoters use money to influence people to join.”