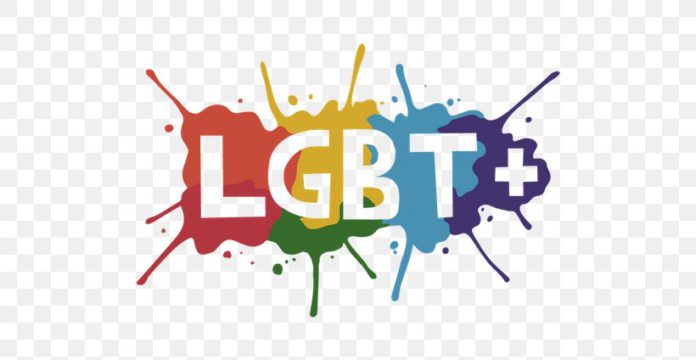 The Ghana Catholic Bishops’ Conference (GCBC) has appealed to all Ghanaians to support the Proper Human Sexual Rights and Ghanaian Family Values Bill of 2021.

According to them, the support of Ghanaians for the Anti-LGBTQI bill will enable the bill before Parliament to be passed into law.

The GCBC made this appeal during its Annual Plenary Assembly in Wa in the Upper West Region.

A statement, signed by the President of the Ghana Catholic Bishops’ Conference, Most Rev. Philip Naameh, reaffirmed the stance of the Conference on the LGBTQI debate.

“The position of the Catholic Church on LGBTQIA+ has remained the same; that, such practices are against not only Christian values, but Muslim and Ghanaian Traditional values as well,” portions of the statement read.

The law when passed will criminalise lesbianism, gayism, bisexual, transgender and their related activities.

The eight-day event, which took place between November 5 and 13, was under the theme; ‘Fratelli Tutti and Covid-19: Pastoral Opportunities and Challenges in Ghana.’

Meanwhile, the Constitutional, Legal and Parliamentary Affairs Committee of Parliament on November 11 began the first series of public hearings of memoranda submitted to Parliament for or against the Promotion of Proper Human Sexual Rights and Ghanaian Family Values Bill 2021.

The public hearing on the memos received is expected to last for 15 weeks.

Over 140 memos have been presented to the committee so far regarding the bill.