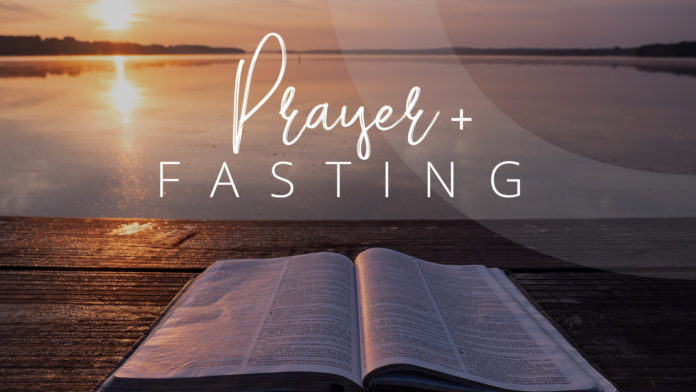 Wednesday, March 16, 2022 marked the beginning of a three-day fasting and prayer programme at Drobo in the Bono Region.

The programme was organised by the Paramount Queen Mother of the Drobo Traditional area, Nana Yaa Ansua, in collaboration with her Queen Mothers Association.

The non-denominational programme, which will end on March 18, 2022, seeks to invoke God’s intervention in the development and progress of town.

The Paramount Queen Mother and her association further wants the youth of the community to develop to add to the human resource.

They are also hoping to see the Drobo state continue to co-exist peacefully for which reason the fasting and prayer was organised.

In her message to the public, Nana Yaa Ansua entreated all and sundry to participate in the programme while encouraging them to commit their individual intentions to prayer.

“I, therefore, encourage all (Christians, Muslims and other religious bodies) to get involved in this three-day prayer mood,” the Paramount Queen Mother said.

Brong-Ahafo REGSEC on peace mission to Japekrom and Drobo