A 19-year-old girl has allegedly committed suicide at Drobo in the Jaman South Municipality of the Bono Region.

The deceased, identified as Juliet Danquaa, is said to be a student of the Dormaa Senior High School (SHS).

Information gathered by Adom News correspondent, Dominic Donyina, indicated that Miss Danquaa was found hanging on a ceiling fan in their living room on Thursday evening.

Narrating the incident, Police Commander, Chief Inspector Mark Okyere, said they received a distress call around 7:00 pm about the incident and rushed to the scene.

He explained doctors pronounced her dead upon arrival at the Drobo St Mary’s hospital.

With the cause of death yet to be established, Chief Inspector Okyere said they have commenced investigations.

The deceased’s sister, Gladys Ama Danquaa, said she was yet to come to terms with the incident as she could not wrap her head around it.

Meanwhile, the police have deposited the body at Drobo St Mary’s Morgue. 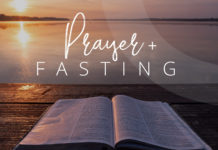 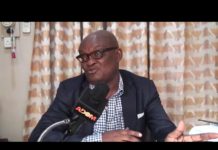