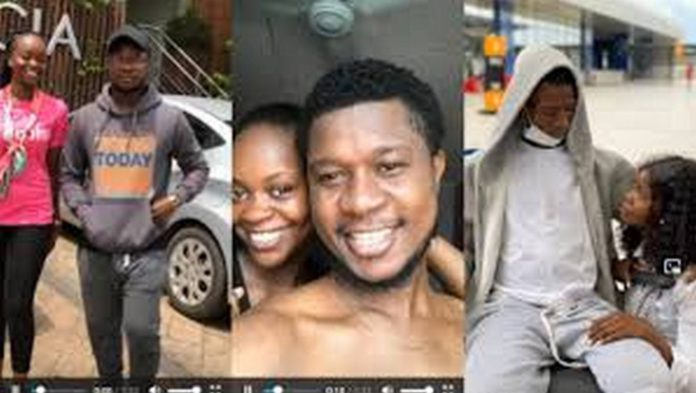 The video was posted by one Elicia who has been identified as a ‘girlfriend’ of the late talented artist.

This follows viral reports of his demise on Thursday, October 1, 2020, after months of battle with liver cancer.

The emotional video is a compilation of their happy and merry moments during his healthy days.

In telling a complete story of how she stood by him in his darkest times, parts of the video captured moments Ray was at the airport travelling to New Delhi, India for his treatment.

With Lukas Graham’s ‘Love Someone’ song playing in the background, she penned a heartfelt tribute to her king.

I will love you forever and even after that🕊🤍. Rest well my King 👑 until we meet again. Love, Nhyie 🤍,” her caption read.

The post has left many social media users in tears after watching the video. 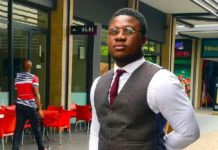 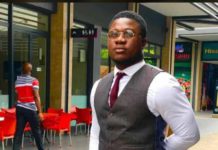 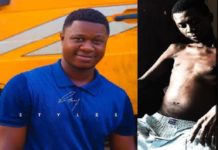