Ghanaian Rapper, Pappy Kojo, has shared a hilarious video of how he intends to return to Ghana after President Nana Akufo-Addo’s decision to extend Ghana’s border closure over the coronavirus pandemic.

The rapper, who has been trapped in Italy, has been counting the days with the hope of returning to Ghana soon.

However, his hopes seem to have been dashed after President Akufo-Addo in a nation’s address on Thursday evening said the borders remain closed.

In a hilarious video he posted on Instagram with what can be seen as a heartbreak emoji, he was captured sitting in what appeared to be an airplane sipping a glass of wine.

However, the end of the video revealed he was seated by a washing machine. 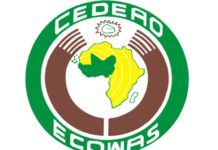 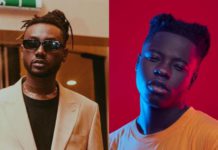 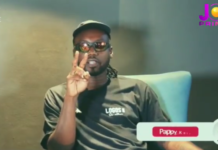