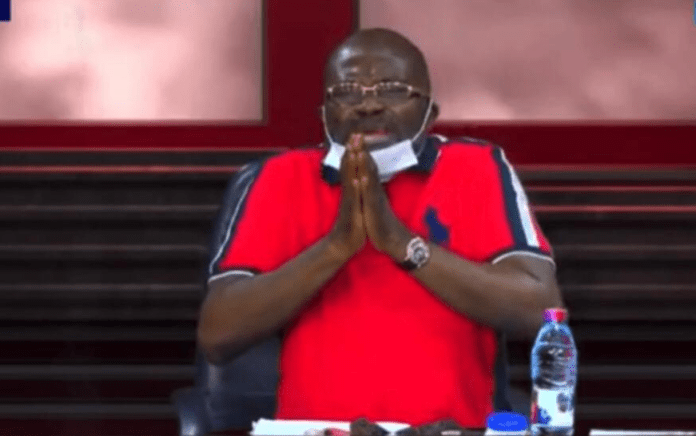 Outspoken Member of Parliament for Assin Central, Kennedy Agyapong, has promised to be decent in his public discourse as he marks his 60th birthday on June 16, 2020.

“A lot of people have complained about my sharp tongue and I promise to change. I’m now 60 and I have to live my age,” he saidvin an interview on Net 2 television monitored by Adomonline.com.

He made the promise after well-wishers and members of the New Patriotic Party (NPP) who thronged the studios of Net 2 television to mark his milestone impressed upon him to change his ways.

The maverick politician has been branded a ‘political gangster’ due to his vicious attacks on his political opponents.

But, his recent crusade to expose fake pastors is earning him some accolades and admiration from Ghanaians and even his avowed critics.

As a result, the business mogul said he has changed his ways for the better.

He explained that replying people in equal measure when they insult him has proven to be very effective over the years.

“I don’t deliberately insult people; sometimes I do that, especially to political opponents to stop them from attacking me,” he explained.

With 22 children, a few grand children and a mentor to the youth, Ken Agyapong said he is changing his ways to set a good example to them.