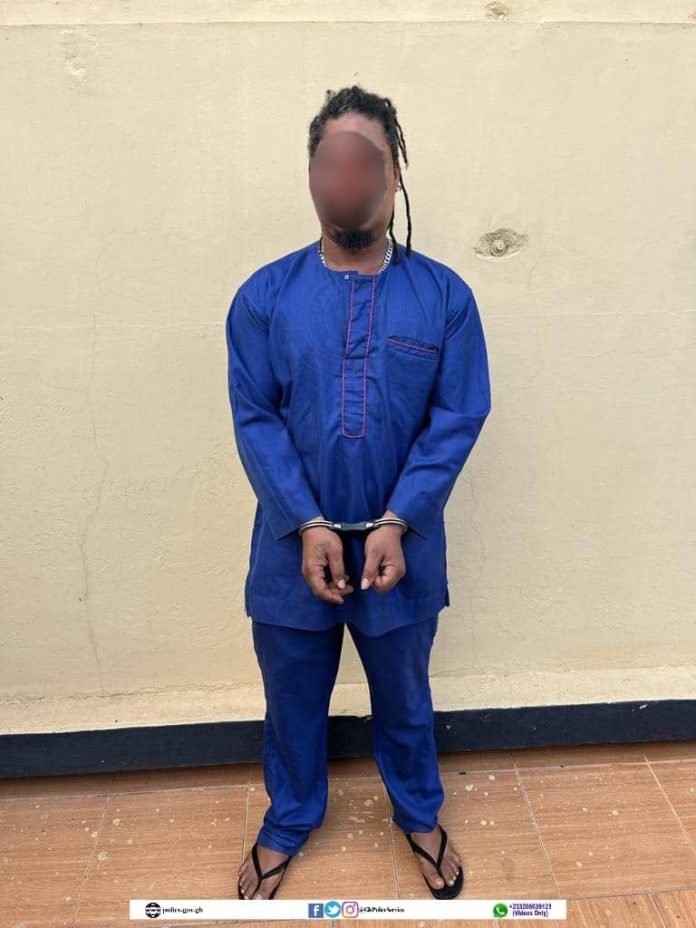 The Police have arrested one more suspect in connection with the disturbances which occurred during the Ashanti Regional National Democratic Congress (NDC) executives’ election.

The arrest of suspect Bashiru Atta brings to four, the total number of persons arrested over the disturbances.

Meanwhile, accused persons Yahya Shaibu Tia and Fati Ibrahim who were earlier arrested on Monday, November 14 have been arraigned before the Atwima Akropong District Court.

Accused Yahya Shaibu Tia was remanded into Police custody to reappear before the court on November 21, 2022, while Fati Ibrahim was granted bail with three sureties.

Some persons, believed to be thugs of the NDC, clashed with police at the Regional delegates Conference held on Sunday, 13th November 2022.

The heavily built men, who did not have accreditation, were prevented from entering the Kumasi Sports Stadium where the elections were being held.

Police managed to arrest one of them as they restored calm.

But his colleagues will not allow the police take the suspect away resulting in altercation. 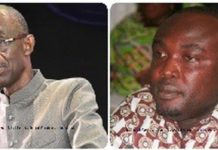 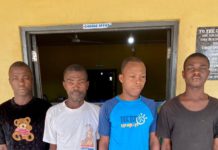