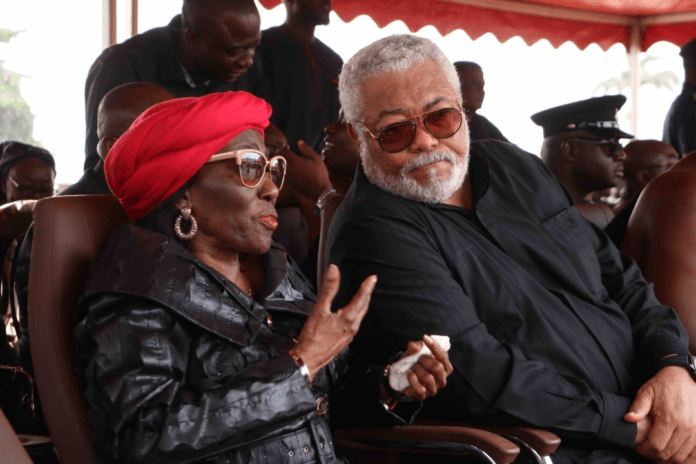 Professor Ahwoi had said in his controversial book ‘Working with Rawlings,’ that Mrs Rawlings “had been harbouring presidential ambitions and in 2000 had believed that she would be the one her husband, Jerry Rawlings, would hand over to”.

According to him, “Nana Konadu Agyemang Rawlings was unhappy with the proliferation of ‘Mills for President’ T-shirts and confronted several people that wore it”.

But the founder of the National Democratic Congress (NDC) who has denied these claims, said they are deliberate attempts to “denigrate her and nullify the key strategic and organisational role she played” to win power for former President Mills.

He describes the allegations as “disappointments that are unbecoming of a scholar”.

Rawlings maintains in a detailed post on Facebook that, the former Local Government Minister’s allegations are flawed, as Nana Konadu Agyemang Rawlings was working on a women’s health project for W.H.O outside of the country prior to the ‘Swedru Declaration’ ahead of the 2000 elections.

“She was informed about the Declaration while she was abroad. Surely, logic would indicate that had she any intention to contest that election, she would have been in the country campaigning or at the very least have set in motion her campaign machinery.

“At no point did she indicate to President Rawlings or members of the Party, that she had any intention or inclination to be the flagbearer of the Party,” he wrote.

The 10-page response, signed by the Communication Director at the former President’s Office, Kobina Andoh Amoaka, said “the book has no aim of serving history with facts” but rather “an opportunistic and calculated attempt to ridicule President Rawlings and former first Lady Nana Konadu Agyemang Rawlings”. 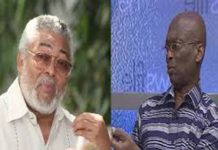 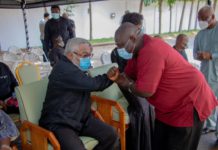 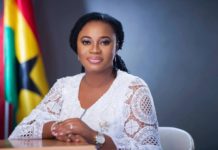