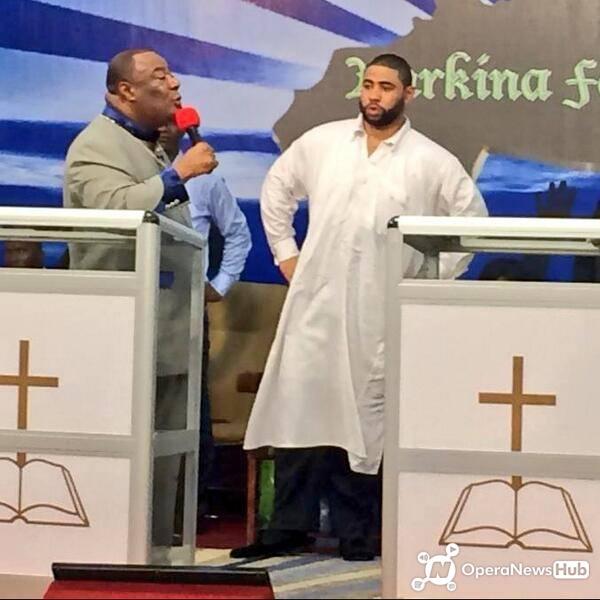 Beautiful photos of Archbishop Nicholas Duncan-Williams‘ third child, Joel, who is also a head pastor and his nuclear family have been spotted online.

The attractive photos captured the first son of the renowned Archbishop bonding with his adorable wife and their little son.

One of the Instagram photos captured the family at the beach which Joel described as their once a while retreat for refreshment.

Another photo showed husband and wife in a warm and cosy embrace as they sat in a chair inside a room.

Joel has three other siblings , Elsie, Ella and Daniel who are currently in different capacities.

The Duncan-Williams family has been in the news over viral videos and photos of the last born, Daniel who has a bipolar medical condition, the family has confirmed. 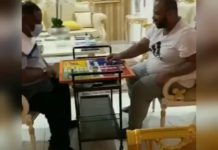 This photo of Duncan-Williams will make your day