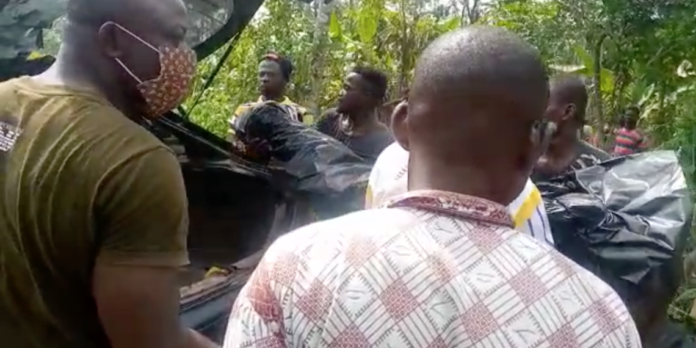 A man, believed to be in his early twenties, has been found dead at Ajumako Ekwamasi in the Ajumako Enyan Essiam Municipality.

The deceased, who was identified as Kwaku Annan, was found hanging on a tree in the area.

Although little detail is known about the deceased, sources say Mr Annan occasionally comes to the town from Accra.

Kwesi Baah, a resident of the area, said: “We all know the deceased in the area, and he often comes here from Accra.”

“Two months ago he visited the community for some herbal treatment. But I am tempted to believe that he planned before killing himself, although we don’t know his reasons for doing that,” Kwesi Baah, a resident, told Citi News.

“He has brought calamity to his family by committing such an act. He should have at least informed his family about whatever challenges he was going through, maybe they could have helped him,” he added.

According to Abednego Apau, a resident, he had known the deceased for quite some time now and didn’t have any known enemies, adding that his death came as a surprise.

“The deceased was a classmate of mine and I have known him for years, but this incident has taken me by surprise. When I got there initially, I didn’t recognise him because he was hanging on the tree until he was brought down.

“We shared a lot together as friends, but I didn’t see this coming. Together with my other friends, we called the police and assisted them in bringing the body down from the tree,” Abednego Apau told Citi News.

Meanwhile, police in the area are yet to comment on the matter. 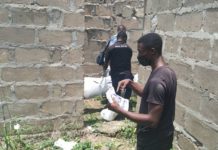 Hunter shoots colleague dead after mistaking him for animal 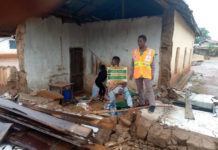 Photos: Two dead, others injured in building collapse at Ajumako