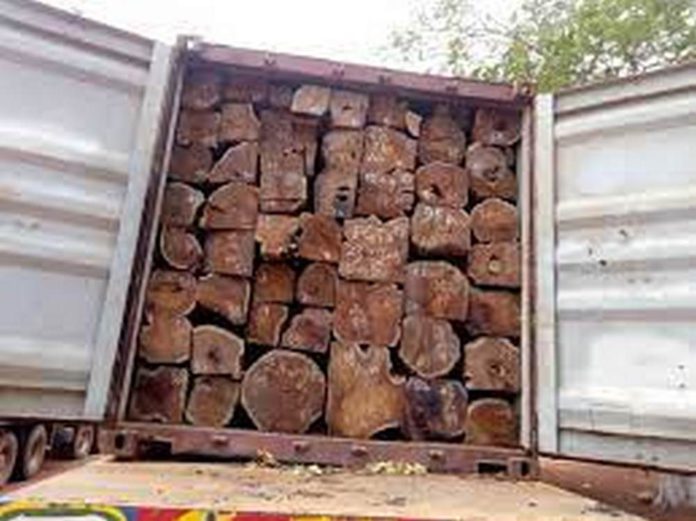 The legal team of an alleged accomplice in the impounded rosewood at the Tema Port has stated that its client, who was cited as the importer of the wood, had nothing to do with it and was not a consignee.

According to the legal team of Felisco-Sun Company Limited, out of the 13 containers, six were confirmed to be carrying rosewood and were impounded at the Tema Port on Friday, August 27, 2021, but its client had no businesses or whatsoever to do with their importation.

Leader of the legal team, lawyer John Agbotey, ESQ. called on the Police to investigate the matter to its logical conclusion and punish those found guilty of the offence.

This follows a presser where the Deputy Minister of Lands Natural Resources, Benito Owusu-Bio, said the owner of the containers is Felisco-Sun Company Limited.

Lawyer Agbotey said the company would take steps to clear and redeem its name and image through legal action against those who are involved in “these criminal and defamatory activities.”